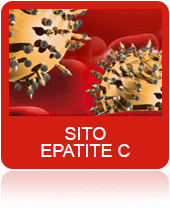 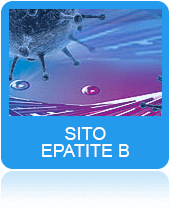 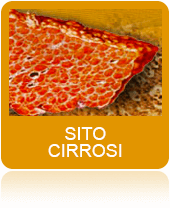 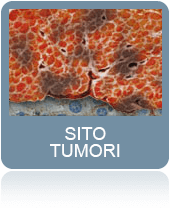 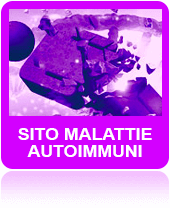 OBJECTIVES: To assess the performance of the EQ-5D-5L in a naturalistic context targeted to patients with hepatic diseases. Preliminary investigations suggest that the new version of EQ-5D, with five levels (5L) of severity per domain, is promising to assess individuals’ QoL more appropriately than the standard version with three levels. However, further research is encouraged to investigate the EQ-5D-5L properties in different subpopulations and contexts.

METHODS: This study was conducted within a project aimed to estimate costs and QoL related to hepatic diseases. The participants self-completed a questionnaire including the 5L descriptive system, the 3L standard descriptive system, and the VAS. The following properties were tested: feasibility (amount of missing answers); amount of inconsistent and consistent responses between 3L and 5L versions; convergent validity with the 3L version and VAS (Spearman’s rank correlation coeffi cient); discriminatory power (informativity).

CONCLUSIONS: The EQ-5D-5L version holds promise as a validextension of the standard 3L version for the assessment of QoL of individuals with hepatic diseases.